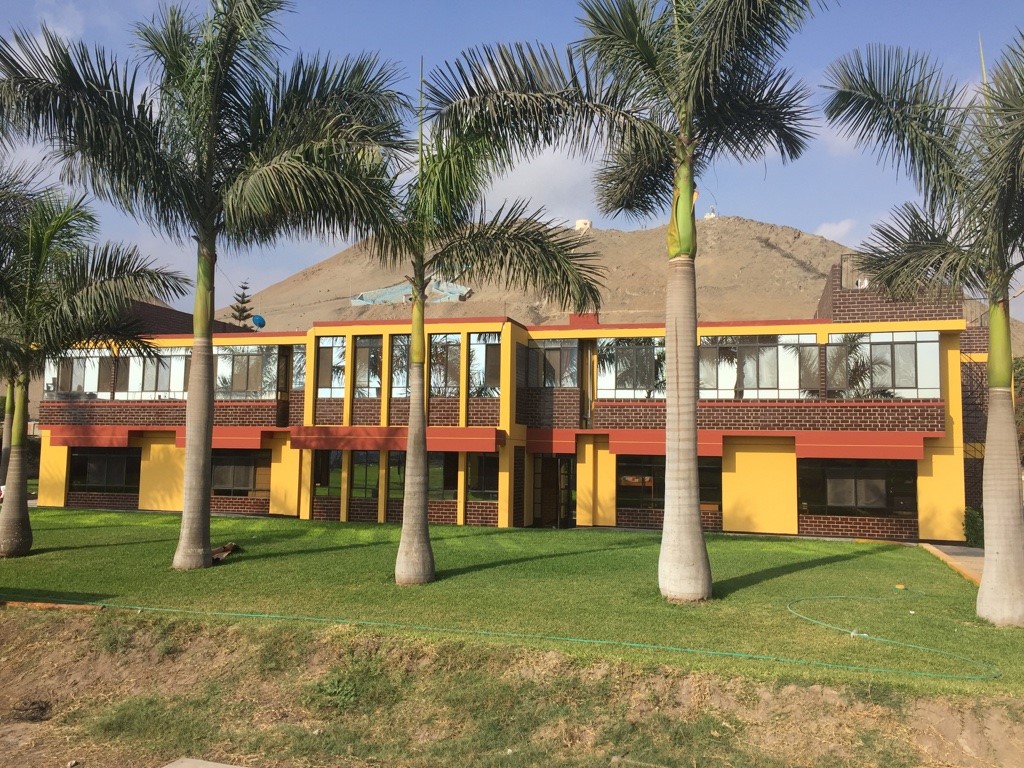 By Jordan Zoroufy
Father Joseph Walijewski found his inspiration after seeing how so many of Lima’s children lived, and still live, in desperate poverty. One day, while walking through the slums of Lima, he noticed what appeared to be a pile of old newspapers begin to move. Then, the heads of a little girl and boy popped out. These children, like so many street kids of Lima, had spent the night with only the newspapers to protect them from the cold. He thought to himself, “How can I go home to a warm bed, when so many children are living in these conditions?” It was Pope John Paul II’s donation that started the orphanage, which now bears his name.

In the beginning, the orphanage was two children, a foreign volunteer, and one tutor. One year later the orphanage was home to 32 children and six tutors. Now, thirty years later, the mission of Father Joe continues to provide a place to call home for 64 children between the ages of 4 to 17 and 24 family teachers.

This anniversary year was very special and brought together so many who knew Father Joe. Casa Hogar held its 30th Anniversary celebration in April 2016. Hundreds of kids who lived at Casa, many friends of Father Joe, and members of the community came to celebrate the mission of Padre José.

2016 also saw many changes to Casa Hogar. These changes included improvements such as repainting the house, as well as many structural upgrades. All of these changes are an effort to continuously advance the house and provide a safe living environment for the children for the next 30 years and beyond. However, there is still work to be done and always room to grow to better serve the children.

As you can imagine, after 30 years, infrastructure upgrades such as electrical rewiring, new water lines, and a new septic system are needing to be addressed soon. Security needs for the children of Casa Hogar include repairing the perimeter walls, updating cameras, and adding security lights.

As Casa Hogar takes the next steps forward and in the spirit of Father Walijewski, we are expanding the work outside of our institution and taking our mission and the generous support of benefactors and visitors and turning it outward. Three years ago, we formed an association of orphanages along with other institutions such as rehab centers, nursing homes, and soup kitchens in our local Diocese of Lurin. Dozens of institutions are reaching thousands of people in need, with Casa Hogar as the driving force. The association is designed to share ideas and resources while providing support in tougher times. This is just one of the many examples of how, after 30 years, the mission spirit inspired by Father Walijewski continues to grow and bear fruit for the people of Peru.

Thank you for your help over the years. We will continue to dedicate ourselves to bringing hope to the children placed in our care.